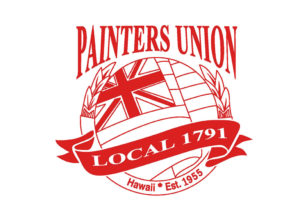 Founded in 1884, the Painting Contractors Association (PCA) is a national trade association dedicated to the success of painting and decorating contractors through ethics, education, and excellence.  PCA is recognized and supported by many industry manufacturers and suppliers as the premier organization committed to helping professional painting and decorating contractors improve their business.

PCA is the only trade association dedicated to the success of the nearly 310,000 painting contractors in America and Canada. PCA offers contractor members many opportunities to develop and grow through participation in education programs, attendance at local networking meetings, use of PCA Industry Standards and much more.

History of the PCA

The Painting Contractors Association (PCA) traces its long history to 1884, when it was established by a group of contractors. The first name of PCA was the “Master House Painters Association of the United States and Canada,” and its first home was New York City. Its mission was fourfold: to solve industry abuses, to fix a defective apprentice system, to address problems with unsatisfactory materials, and to promote the “skill, honorable reputation, and probity” of the Master Painters.

In 1890, the Association’s name was changed to “The Master House Painters and Decorators Association of the United States of America.” In 1903, “and Canada” was restored to the name, and, in 1904, the title was amplified to read “International Association of Master House Painters and Decorators.” At Richmond, in 1903, it was voted to conduct the 20th convention in Toronto, Canada, at which time a Canadian Association was organized. For the next 30 years, the Canadian representatives were very active in the affairs of the International Association, with two of them being elected to the Presidency. The Canadian affiliation was ended with great regret on both sides of the border in 1933. This was due to legal complexities of the Association sponsoring the National Code Authority in the early days of Franklin Delano Roosevelt’s .New Deal. National Recovery Administration.

On June 4, 1928, under the laws of the State of Illinois, PCA was incorporated as a not-for-profit corporation. That year, the name was again changed, this time to the “Master Painters and Decorators, Inc.” On March 8, 1937, at the annual convention in San Antonio, Texas, the current name, Painting and Decorating Contractors of America (PDCA), was adopted. This change was in response to a group of members who felt that the term “Master Painter” implied an organization of craftsmen rather than an association of businessmen, and did not accurately describe the type and scope of the work they performed. At that time, the Bylaws were changed to designate state associations as Councils of the National, while city groups would be Chapters of the Councils. Chicago Council retained its status as both Chapter and Council. In 2019, PDCA changed its name to Painting Contractors Association (PCA).

Throughout its long history, PCA has retained sight of several basic objectives:

National PCA offices were first moved from their original home in New York City to a new location in Philadelphia. In 1954, headquarters were relocated to Chicago. In 1975, PCA was moved to Falls Church, Virginia, and, in 1989, to Fairfax, Virginia. Finally, in 2003, the organization moved to its present home in St. Louis.

An expression of proper conduct in the pursuit of our profession as related to our customers, our fellow contractors, our employees, our association, and to the public.

Obligation of the Contractor

Obligation to the Public

Obligation to Our Fellow Members

Obligation to Our Employees

Obligation to Our Organization

PCA developed its Industry Standards to make the painting and decorating industry transparent to both painting contractors and consumers.

The Standards discuss a range of issues that commonly become the subject of misunderstandings, or in extreme cases, contract disputes and provide guidance for both the contractor and the layman concerning  how such differences can best be avoided.

All participants in the architectural, engineering, design, construction, and painting & wall-covering industry benefit from the use and circulation of the PCA Industry Standards. All consumers benefit from the use of PCA Standards by those they contract with, to provide best value for their painting and decorating expenditures.

PDCA of Hawaii Board of Directors 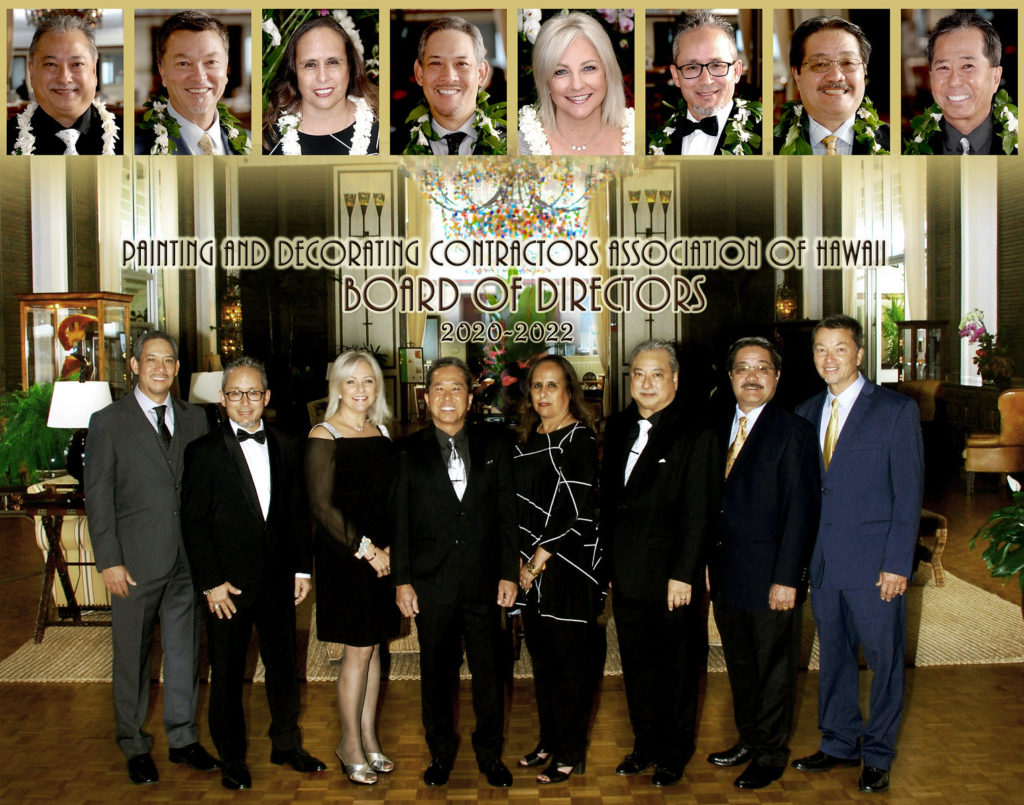